Bullet Modders
Become a member of our community

WWE 2K20: Showcase can be focused on Women's Revolution 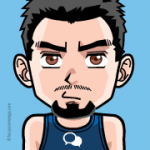 WWE 2K20: Showcase can be focused on Women's Revolution

WWE 2K20 will be the 21st game of the WWE Games series, the seventh in the WWE 2K series, and the successor to WWE 2K19.
The game will likely be released for PlayStation 4, Xbox One and Windows PC. The release date is expected to be announced in mid-October 2019.
A WWE Games member on Reddit shared a photo which he said was in Renee Young's Instagram stories. Check the image below: 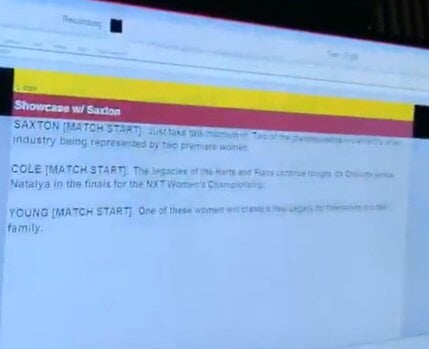 Despite the poor quality of the photo, making it impossible to fully understand what is described, we can see that it is the script for the 2K Showcase mode with speeches by Byron Saxton, Michael Cole and Renee Young. With this, we already have two confirmations: the permanence of 2K Showcase and the premiere of Renee Young as a commentator.

In addition, it is also possible to note that the comments are about the fight between Charlotte and Natalya for the NXT Women's Championship in the first NXT TakeOver in 2014. Thus, rumors that the 2K Showcase will focus on Women's Revolution have become even stronger since this combat could easily be the first on the way.

Since the release of WWE 2K19, it has already been discussed about how the WWE 2K20 could follow in the footsteps of WWE in recent years and include greater female representation in the franchise. Therefore, there are also big rumors that the cover of the game will be stamped for the first time by a woman. The main bet has been the current RAW & SmackDown Women's Champion, Becky Lynch.